When the question came about the “last hope” of pilots, the Russian K-36 ejection seats and their modifications have long been considered the best and a kind of standard of safety and quality. Many of the solutions implemented in these chairs have been copied over time by Western countries.

Such “glory” to Russian systems was ensured, among other things, thanks to a visual demonstration of their effectiveness at two air shows in Le Bourget – in 1989 and 1999. Both bailouts came from positions that were far from optimal.

However, technologies are developing, and the United States decided to implement some solutions that, in theory, could provide a significant increase in the safety of the use of ejection seats – the final product received the designation ACES 5.

Let’s take a closer look at what has been implemented in this chair.

In this regard, the ejection seat must provide a quick exit from a potentially dangerous area.

But such a decision is associated with large overloads that the pilot is exposed to, while a lighter person is exposed to more dangerous effects in the cervical spine.

Also, the difference in weight significantly changed the center of gravity of the entire system (seat + pilot), which did not allow the use of optimal load distribution during ejection.

Because of this, restrictions were adopted in the United States for a long time: pilots weighing less than 60 kg were not allowed, and those who weighed 60-75 were at increased risk in the event of a bailout.

Why has this problem worsened recently?

Reason 1 – new promising HMD helmets with visual information display on the pilot’s visor. Electronics makes the structure heavier, with the result that existing samples weigh in the region of 2.3-2.5 kg. And naturally, when ejected, all this joy, acting on the neck, contributes to an increase in injuries. This means that the ejection system should be as much as possible “fitted” for a specific weight, so as not to expose the neck to unnecessarily strong influences.

Reason 2 – the trend towards an increase in the number of women in the US Air Force. The difference in anthropometry between M and F gives the most significant variation in weight.

What is fundamentally new in this system?

Separately, I would like to focus on one, at first glance, inconspicuous moment.

ACES 5, balanced taking into account the weight of the pilot, allows the whole process to be carried out in a fundamentally different way: instead of throwing the pilot vertically upward with one powerful “kick”, the system smoothly accelerates the seat “forward and up”, thus the pilot “takes off smoothly” rather than “Fired”, as in most modern ejection systems.

How smooth the process is can be seen in the video from the tests:

This detail may not be conspicuous, but it is essential to prevent injury. Physiologically, our body tolerates overloads directed “from the abdomen to the back” rather than “top-down from the head to the legs”.

In addition, by providing acceleration in the horizontal plane, the seat has more time to “throw” the ejected aircraft over the tail of the aircraft, which means that this can be done more smoothly, with less vertical (the most dangerous for us) overload.

And it is precisely the reduction of injuries that is the main goal of modern developments in this area – it is important not only to save the pilot, but also to keep him healthy, ideally leaving him in the ranks.

Another unpleasant effect during ejection is the blow of the pilot’s head against the seat at the moment when the seat just exits and enters the air stream.

This effect is demonstrated below in the context of time: 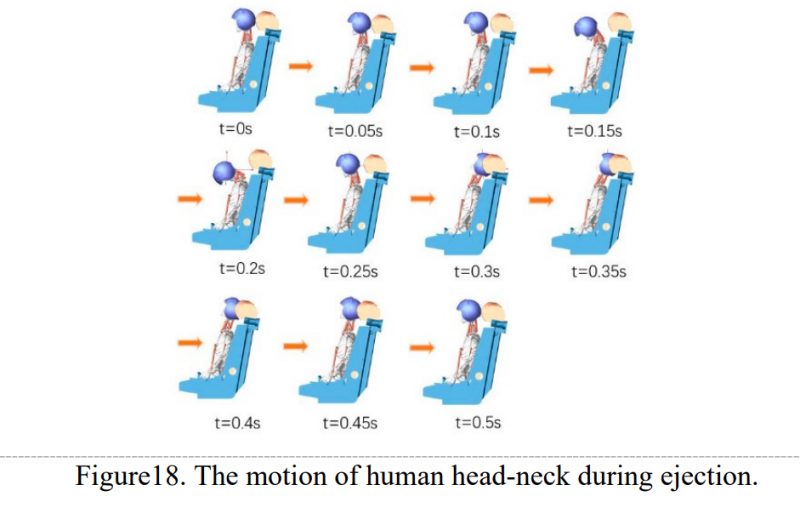 In this case, various displacements of the head to one side are also possible. To solve this problem, a corresponding system has been developed.

At the moment of ejection, a special platform behind the head “neatly but strongly” tilts the head forward, resting the chin on the chest. The oncoming air flow then pushes the head back towards the headrest, but the system prevents the head from hitting. At the same time, side restraints prevent the head from turning. 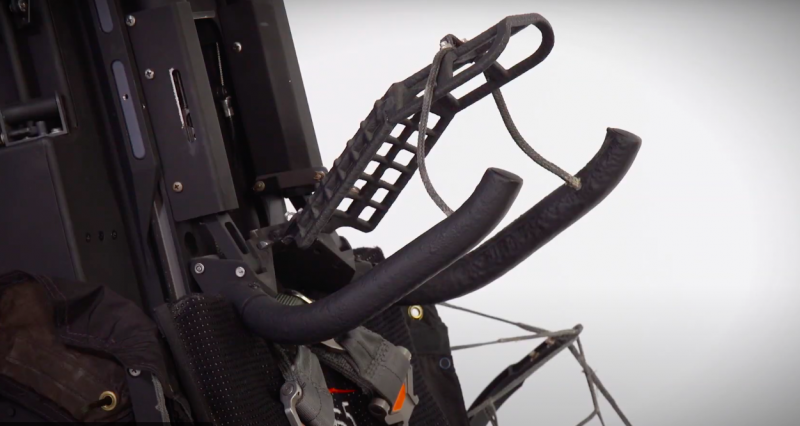 Similar systems have already been used (albeit in a slightly different form) on French armchairs.

But what can happen without this system (unfortunately, we could not find a better quality photo):

Protection of hands and feet

Extremities are exposed to a separate danger: the oncoming stream can “bend” them away from the body, and then damage them (the moment is very traumatic).

Therefore, the legs are protected as standard, and no know-how is observed in this regard – the usual fixing loops. Also optionally duplicated protection in the area of ​​the knee joints. 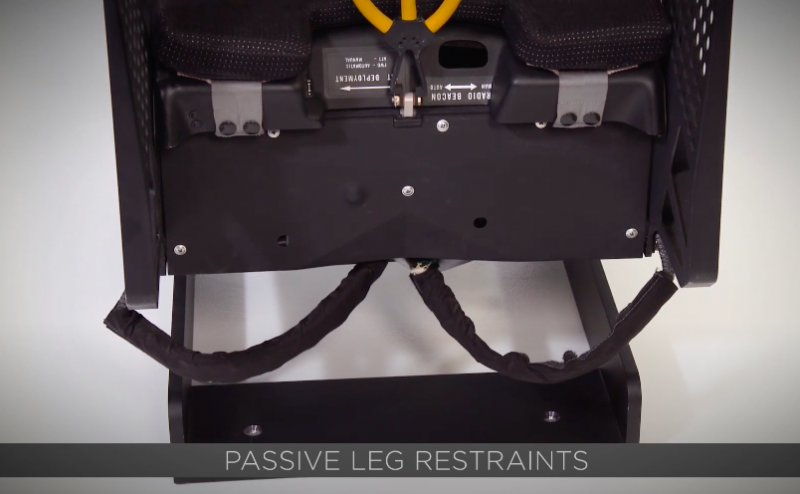 To protect the hands, a special net was developed that limits the amplitude of their movement back.

Theoretically, they are more reliable than the classic “armrests”, especially when it comes to ejecting the second crew member who “did not twitch” – his hands at the time of ejection can be in any position, and it is not a fact that the restraints in the elbow area will be able to ” fix “.

The following demonstrates how networks constrain the range of hand movement: 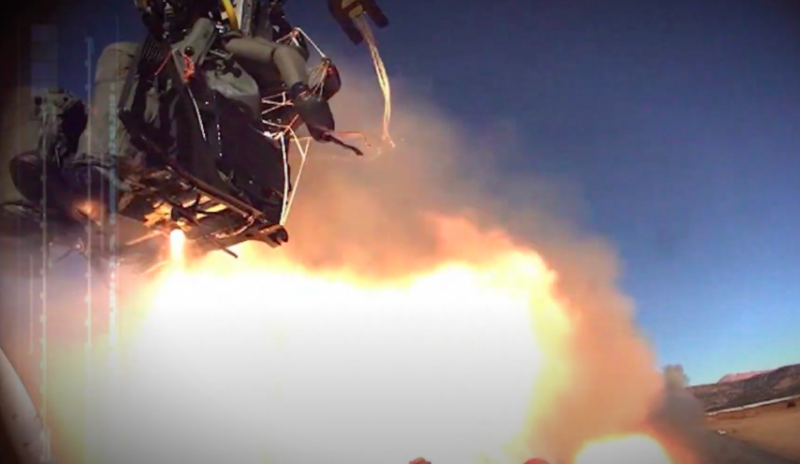 In a number of aspects (such as limb protection), nothing fundamentally new has happened: the existing developments were somewhere completely and completely copied, and somewhere they were competently finalized. The French head and neck protection system has also been improved.

At the same time, the new system with a more gentle “ejection” opens up great prospects for the use of different ejection protocols, each of which will be the safest in specific conditions (taking into account the flight parameters).

The Americans have not forgotten about a number of “systemic” aspects, partially touched upon by me in previous articles (How long will Russia be stupid to lose its aircraft and How military aviation works).

In particular, about the cost of maintenance: according to the announced information, in this respect, the new chair also has advantages over previous models. 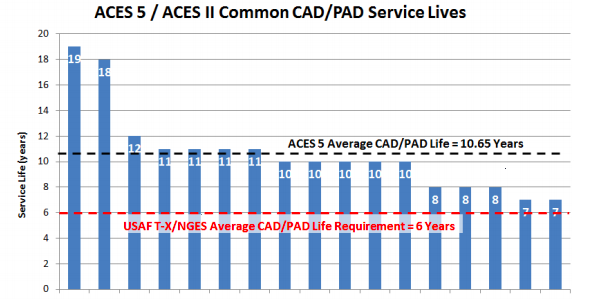 The bars indicate the “no maintenance” periods for the various components of the chair.

The issue of modernization and replacement of old seats with new ones also did not go unnoticed: a set was developed to turn the previous model into an actual one, which should speed up and reduce the cost of re-equipment to new systems. 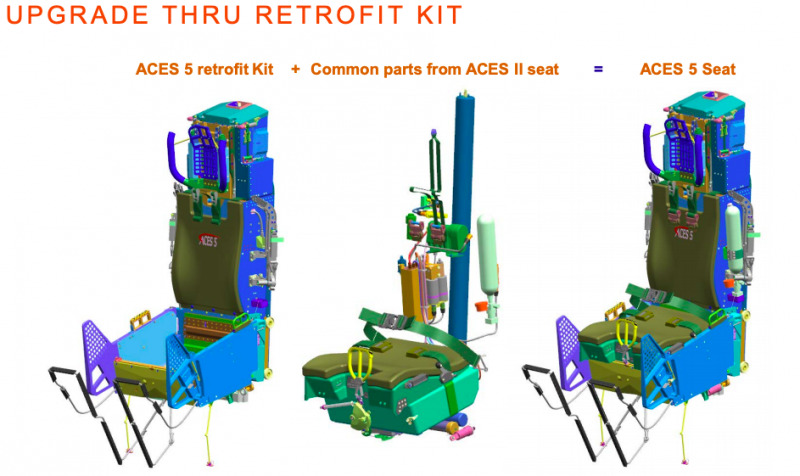 The diagrams clearly show the risks for lighter pilots on the previous models of seats, they are absent on the new one.

Also, based on the results of simulations and tests, safety increased at speeds up to 1000 km / h. 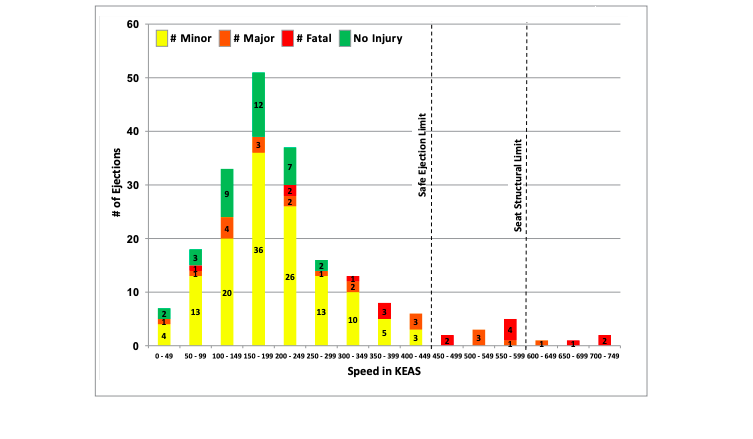 These diagrams show that most often ejection occurs at speeds of 300-500 km / h, at the same time, none of the existing solutions can ensure the safety of leaving the aircraft at speeds over 1000 km / h.

If such a need arises in the future, then, most likely, fundamentally different solutions will be developed for these tasks – ejection capsules.

This approach was implemented on the F-111 aircraft: 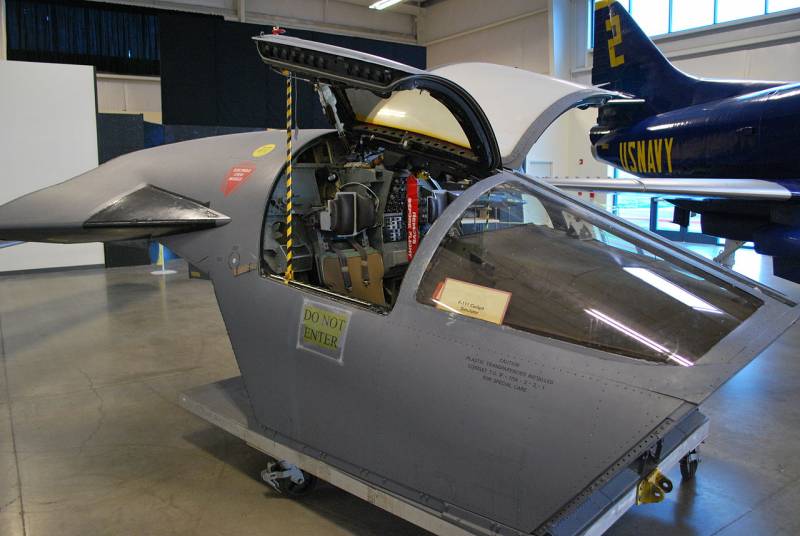 The use of capsules can raise the safety of pilots to a fundamentally different level, since in them the pilots are protected from all external factors (temperature, pressure, low oxygen content, incoming air flow).

The capsule eliminates the crew’s mistakes when landing on the water: in a classic seat, the pilot must perform a number of complex manipulations before splashdown – such requirements are not entirely adequate for a person who has just ejected.

Installation of inflatable floats is possible, which will serve as additional. amortization when the capsule lands on the ground. Below are photos of F-111 rescue capsules with floats: 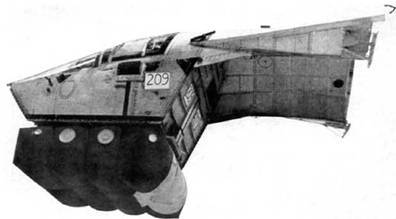 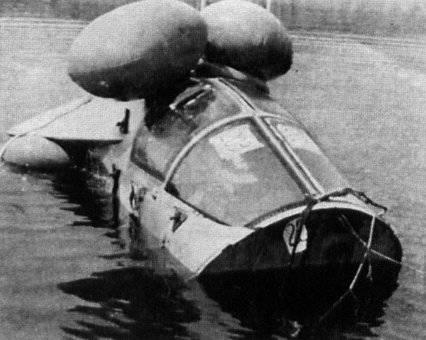 In addition, it is possible to implement emergency landing systems in the seat, similar to helicopter seats: when there are shock-absorbing elements that protect helicopter pilots during a hard landing.

At the same time, such a solution is much more complicated technically.

But it can be justified in cases of large aircraft, such as Tu-22 M and Tu-160, especially considering the high-speed capabilities of these machines, because it is unlikely to escape at high speed without a capsule. This is also true in the case of naval aviation, when splashdown occurs in cold water.

In relation to such aircraft, the factor of the order of departure is also important: they cannot be ejected at the same time – it is necessary to implement air dispersal algorithms (shooting at different angles in different directions).

In the case of the capsule, everyone leaves the plane at the same time.

As an alternative solution to protect against the oncoming flow, special flaps were used, however, the real efficiency of such a system at speeds above 1000 km / h is not capable of providing an acceptable level of safety. 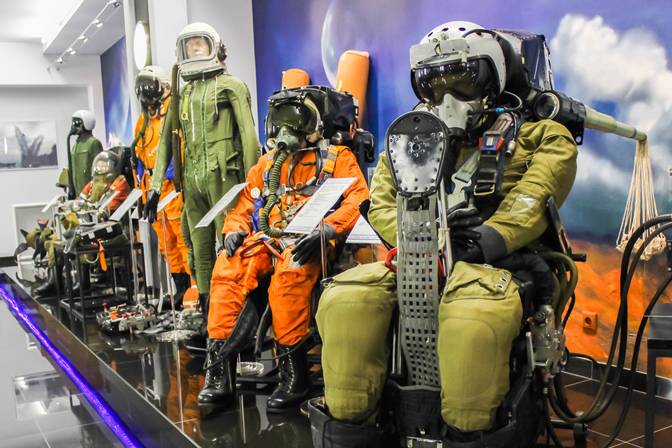 Photos are taken from open sources from sites: