The Indian Medium Multi-Role Combat Aircraft (MMRCA) competition has not been called (and continue to be called) the “contract of the century” for a reason, despite the fact that initially at stake was a seemingly modest number of 126 generation 4+ multirole fighters. Everything, as you know, is learned by comparison. While the international market for passenger aircraft numbers in the thousands, in the case of military aircraft, the score is more likely to be in the tens. The fifth-generation American F-35 now stands apart, but this is a completely different topic for communication: the program initially included many US allies, and the F-35 is now the only fifth-generation mass fighter on the planet. There is no choice.

India has never been the main ally of the United States, relying to a significant extent on the military-technical support of Russia and France (although the Americans are more and more represented in the Indian arms market every year). Recall that the long-standing foundation of the Indian Air Force is the Russian Su-30MKI 4+ generation fighters. These aircraft were quite modern at the time of the mid or even late 90s, but India understands that it is high time to supplement them with something more advanced.

Six aircraft took part in the first part of the MMRCA competition: Boeing F / A-18E / F Super Hornet, Dassault Rafale, Eurofighter Typhoon, Lockheed Martin F-16 Fighting Falcon, MiG-35 and Saab JAS 39 Gripen. Then the Russian car dropped out long before the end of the competition, and the European Dassault Rafale and Eurofighter Typhoon met in the final battle. Perhaps it was the old ties that affected, but somehow the Indians chose Rafale. 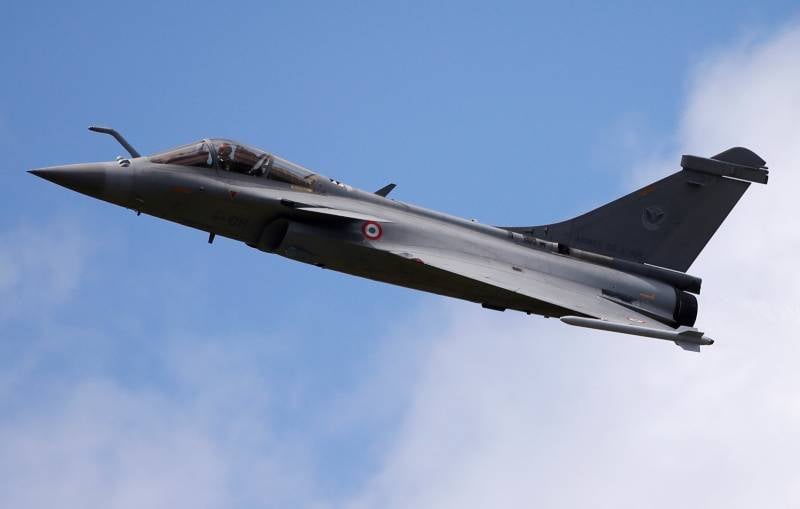 Presumably, the French soon regretted the “victory”: there were so many difficulties and contradictions that in fact it made Rafale a kind of anti-advertising. Ultimately, the number of purchased cars was reduced to 36.On the other hand, since Dassault Rafale can hardly be called commercially successful (as of 2019, just over 170 of these machines were built), even these several dozen aircraft for the French are not so few.

A radical change in the program took place already in 2018, when the Indian Air Force began a new tender for the purchase of 114 multi-role fighters. The roughly $ 20 billion project was essentially a reboot of India’s failed MMRCA program, sometimes unofficially referred to as MMRCA 2.0. Earlier, the Indian Air Force issued a 72-page preliminary request for information (RFI) for foreign suppliers. Potential contenders were a new version of the F-16, Boeing F / A-18E / F, Rafale, Eurofighter Typhoon, Gripen E, as well as, probably, the Russian MiG-35 and Su-35.

The “dark spots” appeared long before the first conclusions were drawn. On May 18, the Defense Security Monitor reported that India intends to abandon the planned acquisition of 114 combat aircraft in favor of the national combat aircraft HAL Tejas. This project is a separate topic. We are talking about a light fighter of neither the fourth nor the third generation with a combat load of 4000 kilograms (that is, as in the early MiGs) and eight suspension points. Perhaps this project is important for the development of the Indian aircraft industry, but it is significant that the aircraft that made its first flight back in 2001 was built in a modest series of several dozen machines, including 16 prototypes. On the conceptual level, something happened that often happens with Asian military projects: the car had time to become obsolete long before it became truly serial. 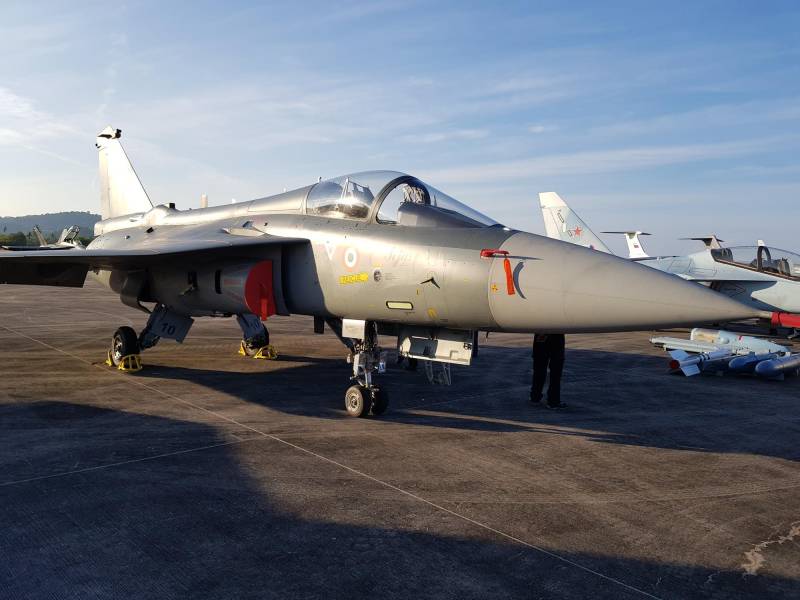 Therefore, it is not surprising that the Indians decided not to bet on it. Recently, Indian Air Force Commander Air Marshal Rakesh Kumar Singh Bhadauriya announced that MMRCA 2.0 remains in effect. “This project is in the middle weight and belongs to the same class as Rafale, but in this case we will deal with it in the area of ​​Make in India, with an increase in foreign direct investment, supported by the private sector. I think that in the future this should provide the technologies that are needed to support the aviation sector. I think it is important to have a new generation of aircraft in terms of capabilities and technologies in order for us to move forward, ”the Indian military blog of the Center for Analysis of Strategies and Technologies BMPD quotes.

What Russia has to offer

The chances of success for the Su-35, which initially did not even make it to the first MMRCA, are very small. As follows from the words of the Air Force commander, the car does not fit “in class”, and besides, unlike the same Rafale, the 35th still does not have a radar station with an active phased antenna array (AFAR). And it is not a fact that it will ever receive it: its standard radar, we recall, is the N035 Irbis with a passive phased antenna array.

The new Russian MiG-35 fighter has a much better chance of winning. This vehicle is conceptually close to the Dassault Rafale and (ideally) should have a Zhuk-A radar with AFAR. Other features include built-in and containerized optical location stations, relatively low (compared to the Su-35 and Su-30) radar signature and relatively low operating costs. 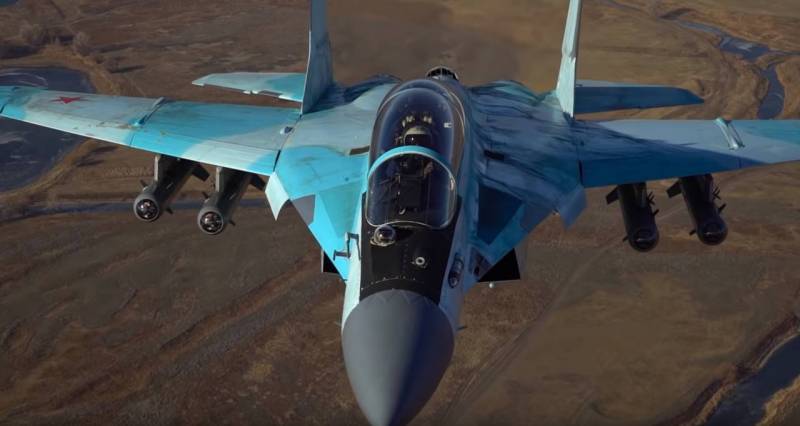 All this does not mean that the MiG-35 is “better” than the Su-35S: it just looks more advantageous in this case. Indirectly, the interest in the new product from India was demonstrated by the events of 2019. Recall that last year, Indian military pilots made two sorties in a MiG-35 fighter during the MAKS air show in Zhukovsky near Moscow. “Considering the economic situation associated with the well-known pandemic, the fully updated MiG-35 has every chance of winning – we offer the most favorable conditions. Moreover, I am sure, if the corruption component of the tender does not intervene again, the MiG-35 will become the fighter that will completely close the Indian airspace from all encroachments along with the Su-30MKI, ”said Konstantin Makienko, deputy director of the Center for Analysis of Strategies and Technologies not so long ago. …

However, the advantages over the Su-35 are one thing, and the advantages over the new Western machines is another. In this case, the assessment looks somewhat hasty. Let’s start with the fact that both the Rafale and the Eurofighter Typhoon (we are not even talking about American cars) were built in series of tens or even hundreds of cars, and have been operated by different countries of the world for many years.

In the case of the MiG-35, everything is different. At the Army-2018 forum, the MiG company signed a contract with the Ministry of Defense for the supply of only six MiG-35s until 2023. Long before that, the Ministry of Defense made it clear that it was betting on Sukhoi fighters, which is generally reasonable from the point of view of unifying the aircraft fleet of the Russian Aerospace Forces. Nor did MiG evoke much enthusiasm in other countries. All of this is likely to scare off the Indians, who expect to get a more proven device. On the other hand, this circumstance does not at all put an end to the commercial potential of the MiG.