Pz.Kpfw.III in the vicinity of Kazan. Source: warspot.ru

38th Scientific Research Testing Order of the October Revolution Red Banner Institute named after Marshal of armored forces Fedorenko, or simply NIBT “Polygon”, was transferred from Kubinka near Moscow to Kazan in the fall of 1941. The capital of the Tatar ASSR, as you know, has long been involved in work on tank topics. So the evacuated institute was placed in the buildings of the former “Technical Courses of Osoaviakhim”, or the “Kama” school, which has been training tankers since the early 1920s. By the beginning of the war, the country’s largest tank school already existed in Kazan, which was later supplemented by a training center for British tanks Valentine and Matilda. The list of tank assets does not end there: Rebase No. 8 was transferred from Kiev, which later became a plant for the restoration of captured equipment. Until mid-1944, the tank repair plant restored about 640 enemy tanks, and in 1943, 349 armored vehicles at once. Over time, this enterprise mastered the restoration of the wrecked “Tigers” and “Panthers”. 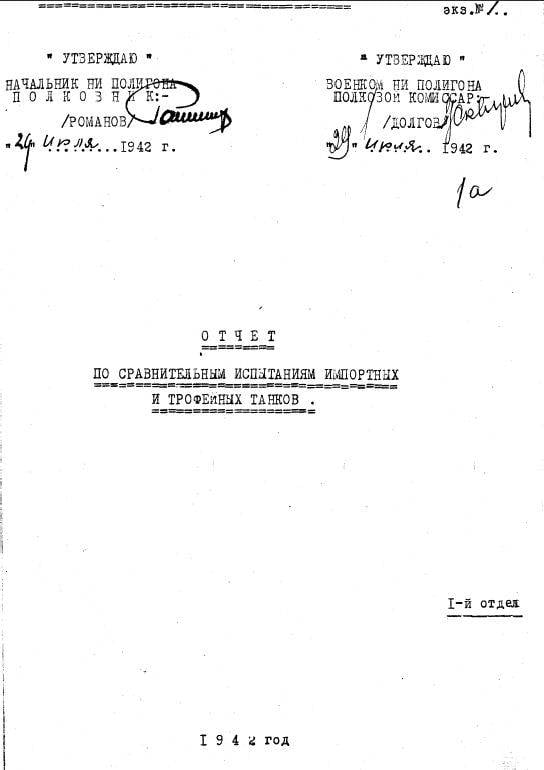 ]
The first comparative study of armored vehicles by NIBT specialists was sea trials of the T-34, Pz.Kpfw.III, Matilda III and Valentine II. At the new location, it was only possible to start research on January 27, 1942, although the corresponding directive of the General Staff came back in December. The German side in this armored four was represented by a tank lost by the Wehrmacht back in July 1941 (then the 18th Panzer Division left the equipment on the battlefield). During the tests, the T-34 proved its superiority in cross-country ability both on virgin snow and in overcoming anti-tank ditches. 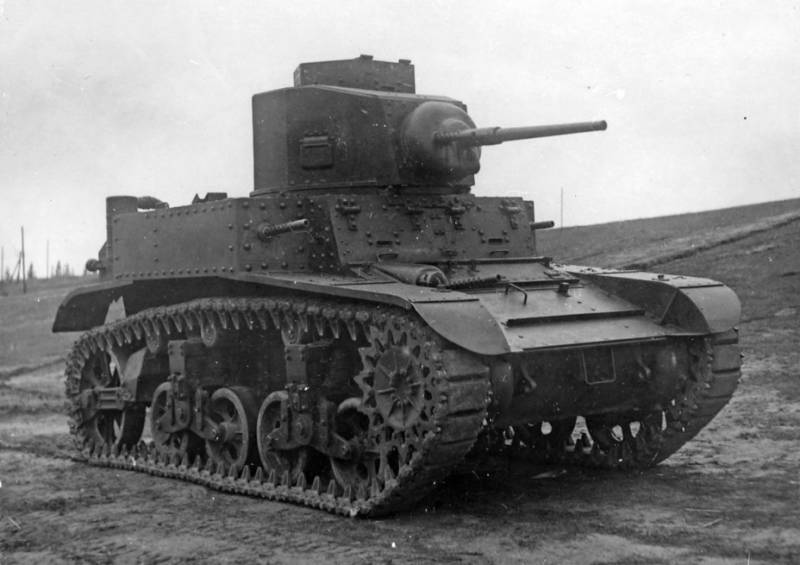 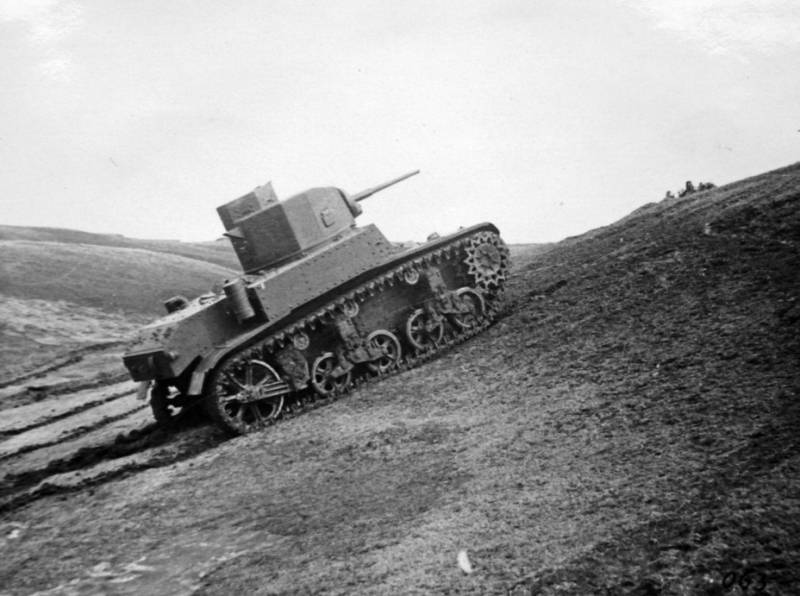 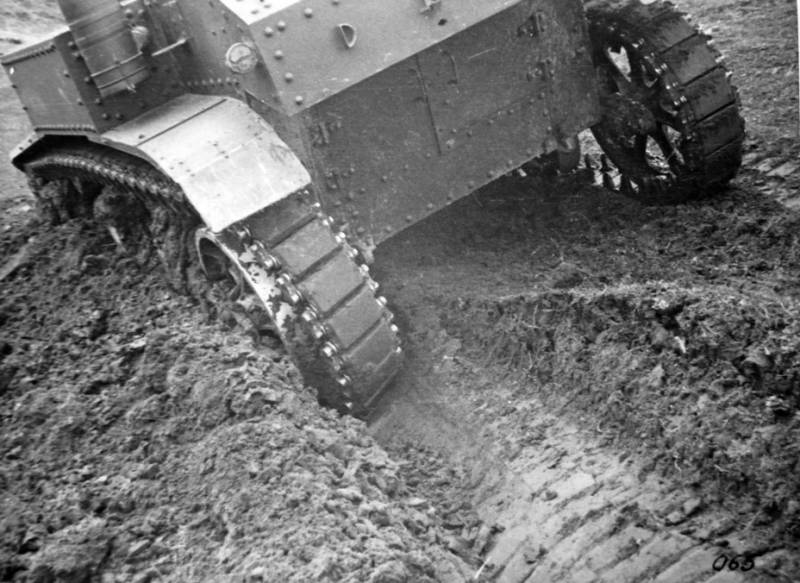 By the summer of 1942, the Main Armored Directorate of the Red Army ordered special tests of imported and captured tanks, which will be discussed in this article.