The subtleties of German booking

In the previous part of the material on the research of German armored vehicles in Sverdlovsk in 1942, the chemical composition of tank armor was discussed.

In reports, Soviet metallurgists noted the high hardness of German steel due to the high proportion of carbon. This, among other things, gave the armor excessive fragility, which the testers encountered during the fire tests. 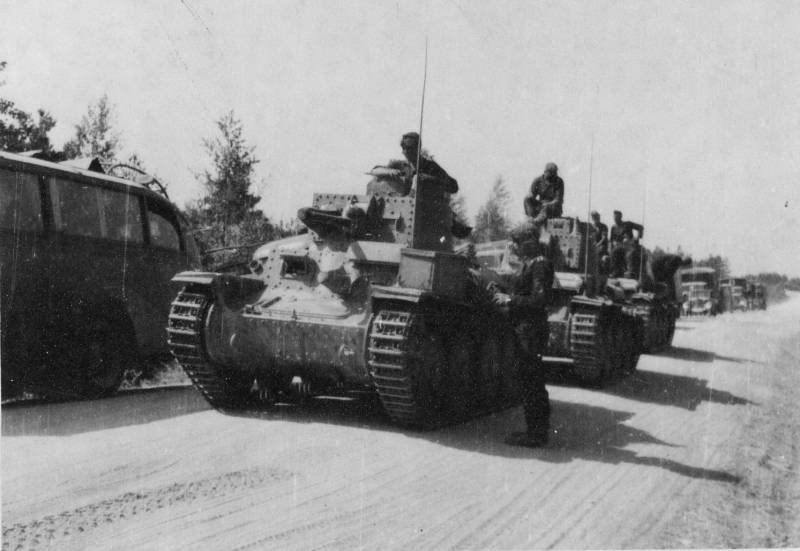