All news channels have already paid attention to the incident involving the Japanese submarine Soryu and the bulk carrier Ocean Artemis on February 8.

The boat in some incomprehensible way surfaced under the cargo ship and hit it with the conning tower. 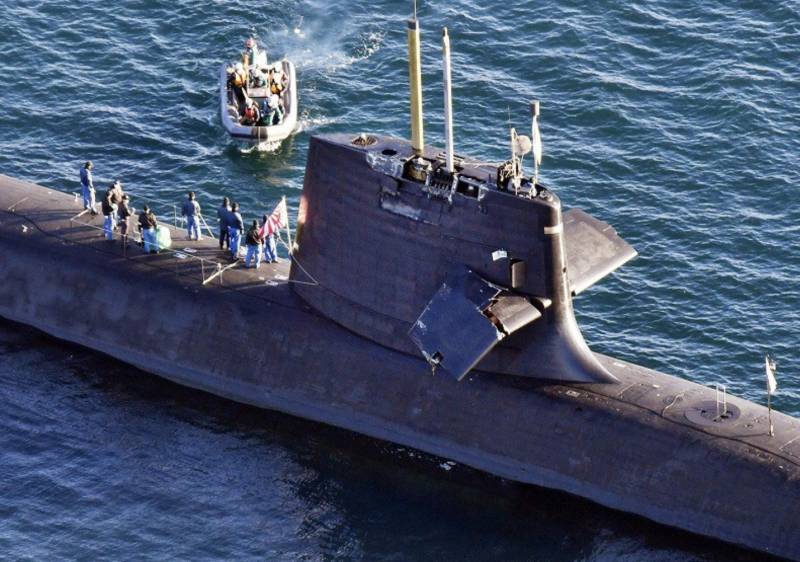 Three crew members received minor injuries that did not require urgent hospitalization. On the boat, the horizontal rudders were damaged and the communication equipment in the conning tower was disabled. Moreover, it was damaged so much that the boat had to drag on the surface to the cellular coverage area and report the incident on a mobile phone.

It’s funny if it weren’t so sad.

A natural question arises: how could a submarine equipped with radars, sonar stations and other useful equipment allow such a collision?

It turns out – easily.

And this is not an isolated case in world practice.

07.01.2008. The Indian submarine Sindhughosh, a former Soviet B-888, collided with the merchant ship Leeds Castle while attempting to surface. The conning tower is damaged.

02/03/2009. Britain’s Vanguard and France’s Le Triomphant collided underwater. The French themselves reached the base, and the British boat had to be towed. Considering the presence of 16 nuclear missiles on board the Vanguard, things could be much worse.

03/19/2009. The American submarine “Hartford” and the landing transport dock “New Orleans” collided in the Strait of Hormuz off the coast of Iran. 15 people from the crew of the submarine were injured, the fuel tank was punctured by the transport.

10/13/2012. The US submarine Montpelier and the Ticonderoga-class cruiser San Jacinto collided during the exercise. The submarine’s sonar fairing is completely broken, possibly the sonar itself is damaged.

On January 11, 2013, an unknown (presumably) fishing vessel demolished the periscopes of the American submarine “Jacksonville” in the Strait of Hormuz.

On July 20, 2016, the British submarine Ambush collided with an unknown vessel near Gibraltar.

And now the Japanese have joined the friendly family of those who know how not to notice anything around them. Congratulations.

And yet why do they collide? It is clear that the ocean is a very small puddle like the Aral Sea, so two boats can easily cross there. 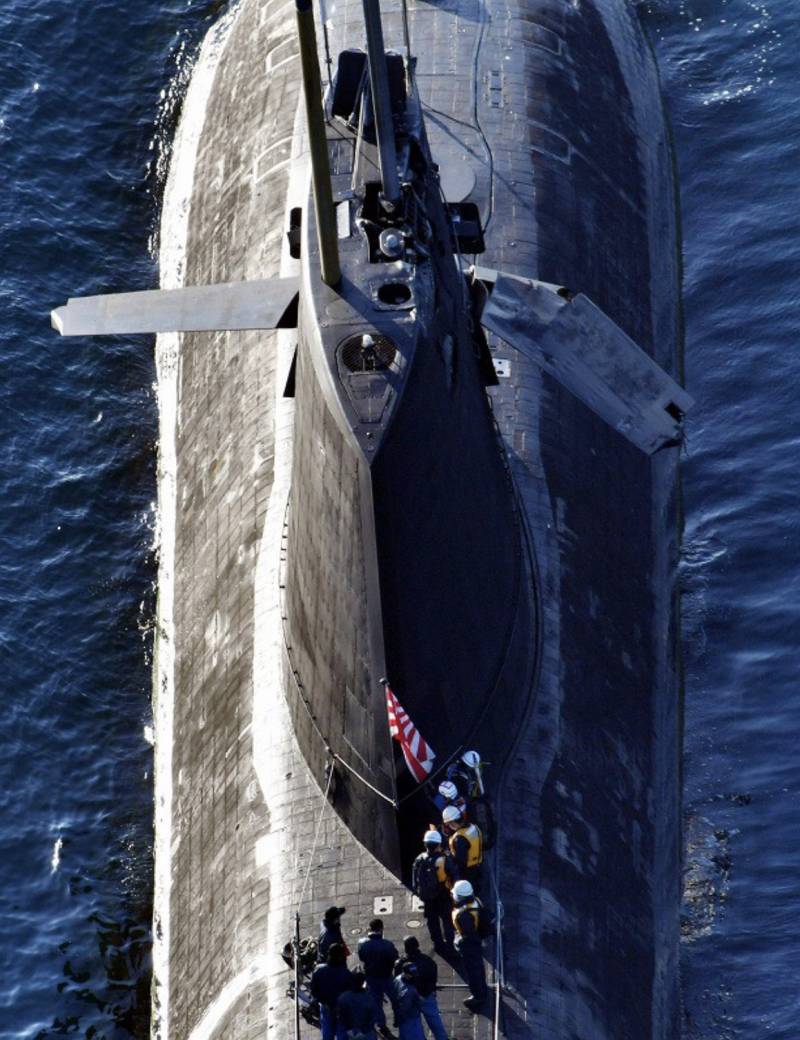 But there are also more sane explanations.

For example, the option when the “Ocean Artemis” was not seen at all on the Japanese boat. This could have happened when the cargo ship was catching up with the boat from the stern. Soryu does not have a stern sonar. Its role is taken over by the towed GUS, which has been removed. It is normal if the submarine was going to surface, but apparently, “Sorryu” was just going to surface. 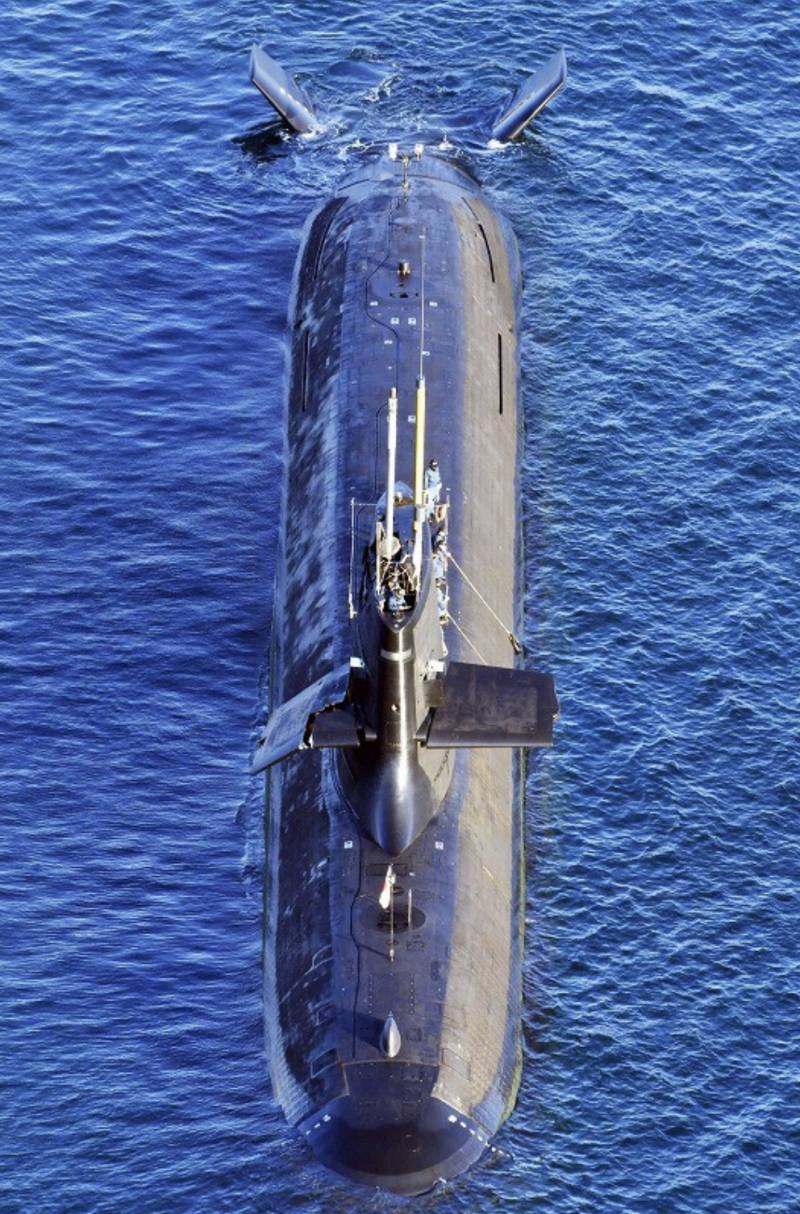 There are side-scan sonars, but they are not as effective towards the stern, and there is also a practice of shifting the side-scan sectors towards the bow. This is done if the boat enters an area where there is increased traffic. The boat approached just such an area.

Naturally, there is (most likely) and the human factor. The fact that the dry cargo ship “crept up” from the stern does not absolve the responsibility of the “listeners” on duty at all. They clearly relaxed at this time.

There is another option. This is the Venturi effect. The phenomenon is not that unique, but it is found in world practice. This is when the vacuum created by a large, and not necessarily a fast-moving ship, “sucks” the boat up and directs it into the hull of the surface ship.

Newport News was raised higher by the Venturi effect and hit the hull of the Japanese tanker Mogamigawa. “Newport News received significant damage in the bow. By the way, the commander was removed from command and went to trial, but physicists proved his innocence.

However, these are all lyrics.

The main claims must be made to the acoustics of the Japanese boat. Yes, “Oceanic Artemis” could enter the “blind spot” zone in the aft sector, but what or who prevented the cargo ship from seeing BEFORE it entered the “dead zone”?

As if the ship is not small … 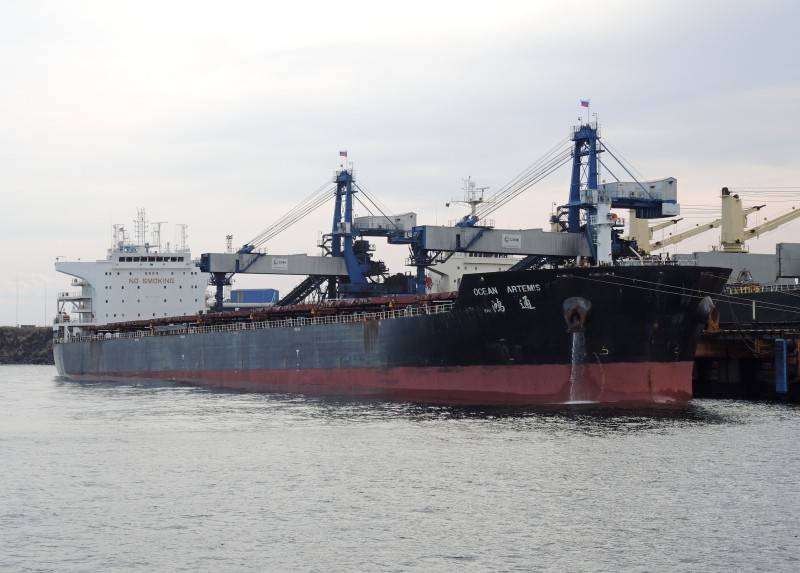 Moreover, to say that the boat’s crew did not understand the sonar signals is also strange to say. The submarine was in the area of ​​the continental shelf, if there was an ocean depth under the keel, more familiar to the crews of nuclear submarines, then we could talk about unusual working conditions.

But the shallow depths of the continental shelf are just more familiar to diesel submarine acousticians. Well, or styling, to be more precise. For shallow water (from the point of view of an “adult” nuclear submarine) is a zone of operation for diesel-electric submarines. 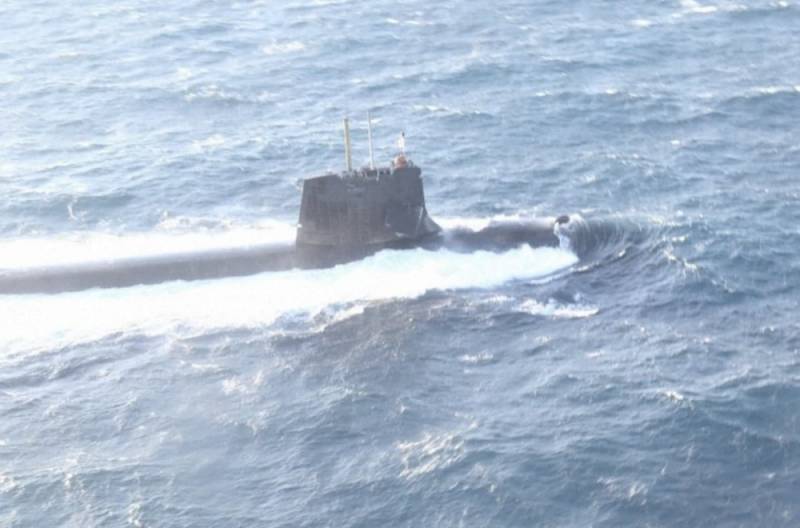 So it is obvious that the collision and damage to the “Soryu” entirely lies with the hydroacoustics of the Japanese boat. And the collision cannot be justified because it happened in the middle of the day, in normal weather conditions.

So the main working version can be taken as follows: the Soryu hydroacoustics simply overlooked the Ocean Artemis, the boat was at periscope depth or went out to it and was sucked into its hull by a large dry cargo ship.

In general, it really could be worse. 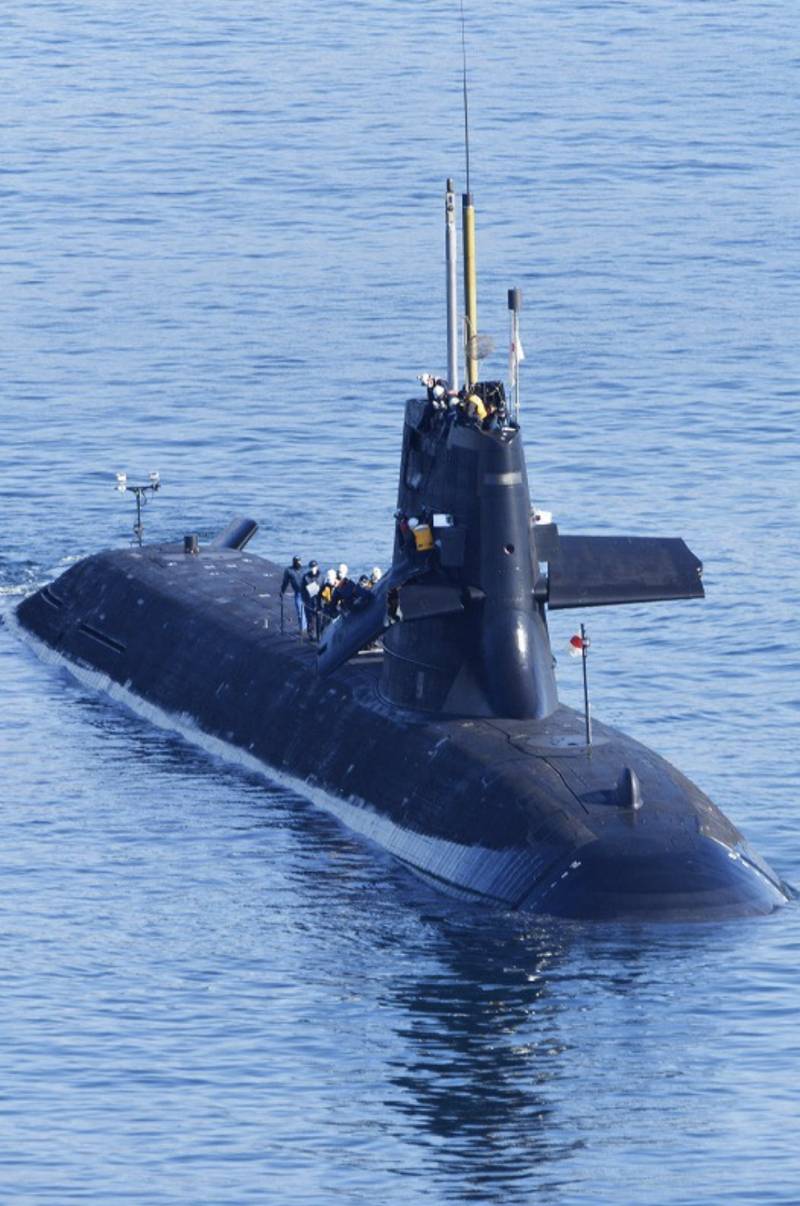 However, the continuation of the chain of accidents and emergencies suggests that far from everything in the training of modern submarine crews in the world is excellent. The stupidest situations still arise, which do not miraculously end in tragedies.

By the way, the absence of Russian boats in the list of accidents and emergencies is very encouraging. The only case with the B-276 “Kostroma” and the American “Baton Rouge” in February 1992. And even then, there the Americans made every effort to arrange a catastrophe.

In the end, I want to say only that the submarine, precisely because of its secrecy, is a source of increased danger at sea. That should, in theory, impose obligations on the states for high-quality crew training. 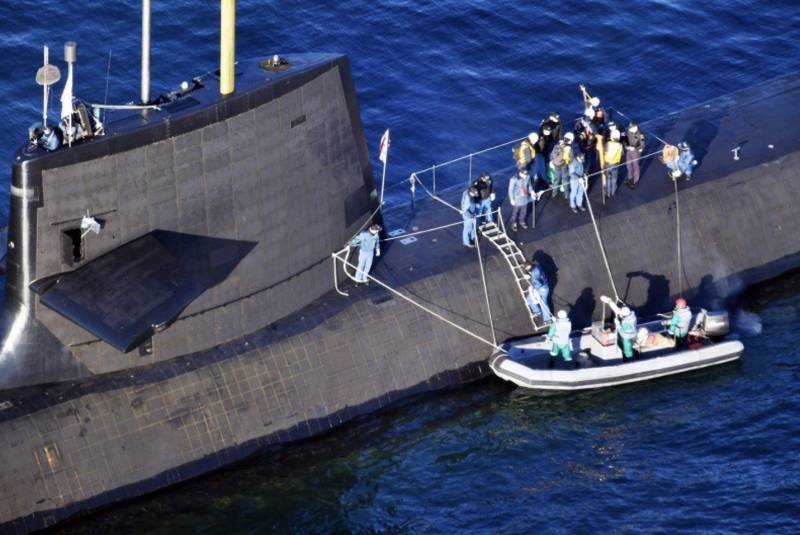 Otherwise, the list of submarines damaged during contacts with surface ships will continue to grow. And this, you see, is not very desirable.