The world is on the verge of another revision of the concept of air combat.

If earlier the victory was won at the expense of speed (and optionally – maneuverability), and then – due to stealth, then in the future both of these parameters may fade into the background.

Perhaps the manned carrier aircraft will be so far from its immediate target that its performance as such will no longer be so important. Indirectly, this confirms the interest of the Americans (and not only them) in improved fourth-generation fighters, which do not have “advanced” stealth, but are capable of carrying a very large number of bombs and missiles.

Be that as it may, risk minimization is now put at the forefront. Which is quite logical considering that the price of one fourth-generation fighter Dassault Rafale reaches an astronomical sum of 120 million euros.

There are several options here.

First, it is the creation of long-range or ultra-long-range missiles. Such as the European MBDA Meteor or the Russian P-37M, capable, in theory, of hitting air targets at a distance of 200 kilometers or more.

Secondly, the implementation of the now popular concept of unmanned follower. When a manned aircraft is accompanied by a relatively inexpensive drone capable of carrying both different sensors and, for example, air-to-air missiles.

Finally, there is a third option for increasing the survivability and efficiency of fighters, which is now being actively tested in the United States.

As it became known, in February, the US Defense Advanced Research Projects Agency (DARPA) issued contracts to General Atomics, Lockheed Martin and Northrop Grumman for the development of the initial stage of the project, designated LongShot.

“LongShot will increase the survivability of manned platforms, allowing them to stay out of range of enemy threats,

while the LongShot drone is reaching a position for more efficient launches, ”

– DARPA said in a statement.

At first glance, the device is not very remarkable.

The image provided by DARPA shows what looks like a modern stealth cruise missile. However, this impression is misleading.

In fact, we can talk about a potentially revolutionary intermediate missile carrier: it is capable of changing the idea of ​​air combat.

Of course, not right away. Implementation of the concept will be a long and difficult process in any case.

After detecting the target, the pilot launches the UAV into the intended area of ​​its location. When the drone reaches the specified point, it will launch air-to-air missiles placed on the drone’s internal or external harnesses. Ammunition will have to find and destroy targets. All this does not guarantee the success of hitting the target, but will allow you to solve several problems at once:

– Reduce the risk to the manned carrier aircraft (as we have already discussed above).

– Increase the chances of successfully hitting the target due to the higher energy of the rocket launched in close proximity to the enemy.

A promising UAV can be carried by both fighters and bombers. The former will be able to carry drones on external suspensions, the latter – on internal ones.

In this regard, one involuntarily recalls the idea of ​​the Americans to equip the promising B-21 strategic bomber with weapons capable of striking air targets. So far, there is no direct connection between this program and LongShot, but it should be said that the United States has long been hatching the idea of ​​the so-called

the role of which can be approached by both transport aircraft and “strategists”. 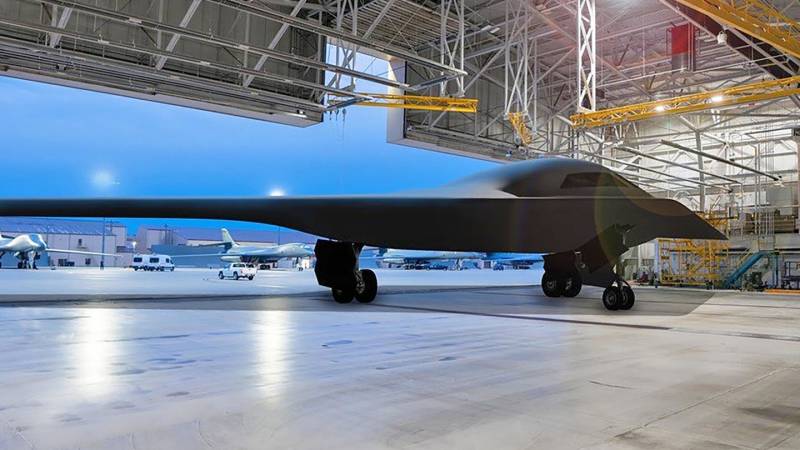 It is too early to draw conclusions about the detailed characteristics of LongShot.

It is noteworthy, however, that the image presented by DARPA shows a drone armed with some kind of promising Cuda missile from Lockheed Martin. This is an interesting product, demonstrated in 2012 as part of the armament of the F-35 fighter. 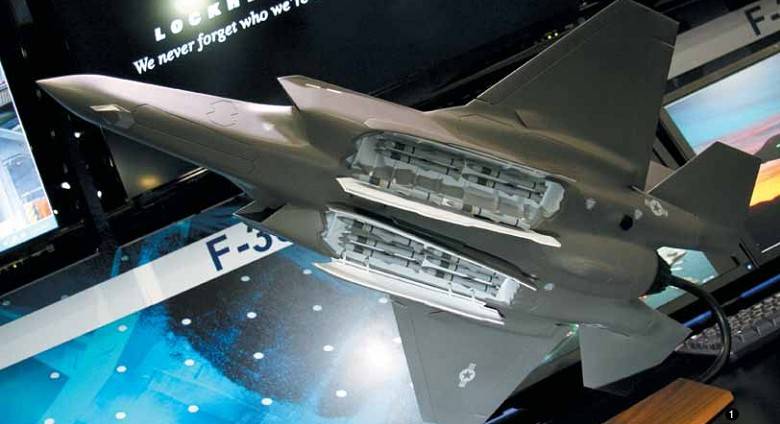 We are talking about a short (medium?) Range air-to-air missile equipped with an active radar homing head and capable of hitting targets using the so-called kinetic intercept method.

That is, it is devoid of a warhead in the usual sense and strikes the target with a direct hit. Due to the half length of the Cuda (in comparison with a conventional air-to-air missile), the LongShot UAV can in theory take at least several such products, and the F-35 fighter can take several UAVs.

But this is in theory: nothing has been heard about the rocket itself for a long time. Obviously, for now, the US Air Force is betting on the time-tested AMRAAM.

Broadly speaking, the LongShot concept is not new.

This is a development of the ideas that the Americans tested in 2017-2019 on the “flying missile suspension” (Flying Missile Rail or FMR). 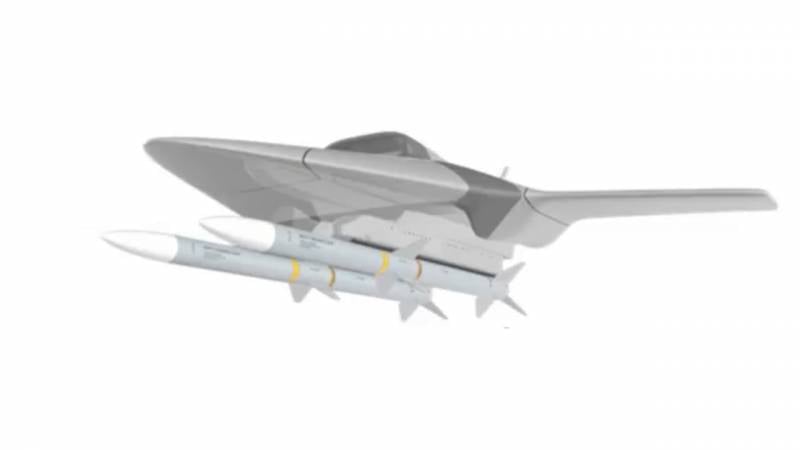 According to the concept, a small drone capable of carrying two AIM-120 AMRAAM missiles can be suspended under the wing of an F-16 fighter. This means that, in theory, almost any American combat aircraft can act as a carrier (the F-16 is a relatively small machine).

Not only the USA

The idea of ​​an intermediate carrier in one form or another is being worked out not only in the USA.

Even before the issuance of contracts for General Atomics, Lockheed Martin and Northrop Grumman, a source in the Russian military-industrial complex announced work on an ultra-long-range missile for the MiG-31 and MiG-41 interceptors. The complex that received the name

(IFRK DP) must be able to deal with hypersonic weapons. 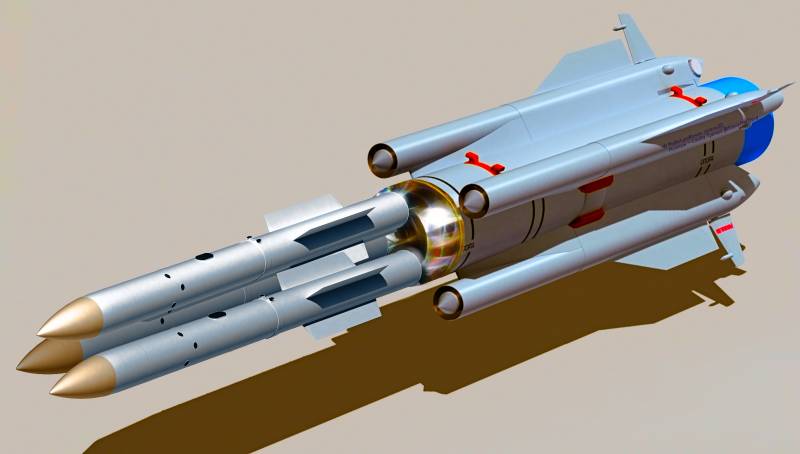 According to the idea, the warhead, which has several air-to-air missiles, will deliver special high-speed ammunition to the area where the targets are supposed to be located. Upon reaching the target, the submunitions will separate from the carrier and begin to search for the threat.

“A conventional anti-aircraft missile has one warhead,”

“The probability of a miss on a hypersonic maneuvering target is very high.

But if one ammunition carries several homing shells, then the chances of hitting a high-speed object increase significantly. ”

If the Americans want to hit targets with the Cuda (or its conventional analogue), then the K-77M missile, which is a development of the RVV-AE missile, can act as a submunition for the Russian complex.

It is also noteworthy that in January Rostec announced the start of development work in the framework of the fighter-interceptor project, which received the designation MiG-41. Which, as we have already noted above, is considered as a carrier of a promising complex.

So far, it is too early to draw concrete conclusions.

But Russia, in theory, has a chance to get an aviation system with characteristics unavailable to other fighters: the MiG-41 could become the fastest fighter on the planet.

Provided, of course, that he appears at all.