Sebastien Roblin, one of the smartest and most balanced people in the States, gave this interesting opinion.
Could America’s Aircraft Carriers Survive in a War Against Russia?

Not that he took and amicably buried the aircraft carriers, but he thought about the further fate of the flat-deck ones. And when a person thinks and analyzes, it is a sin not to think with him.

The main question that Roblin posed is: “What will happen to aircraft carriers if they undertake tougher tasks than suppressing third world countries?”.

Let’s not pay attention to the title, because it is already customary in America – there is one thing in the title, in fact, quite another. Approximately, as we have with the inscriptions on the fences.

Roblin believes that the aircraft carriers in the future will still serve for decades, instilling fear in some countries. And some will not, because today the aircraft carrier has such a feature as vulnerability. And – first of all – through the efforts of Russia and China.

In 2017, the US Navy received the first of four new generation aircraft carriers, the Gerald Ford. 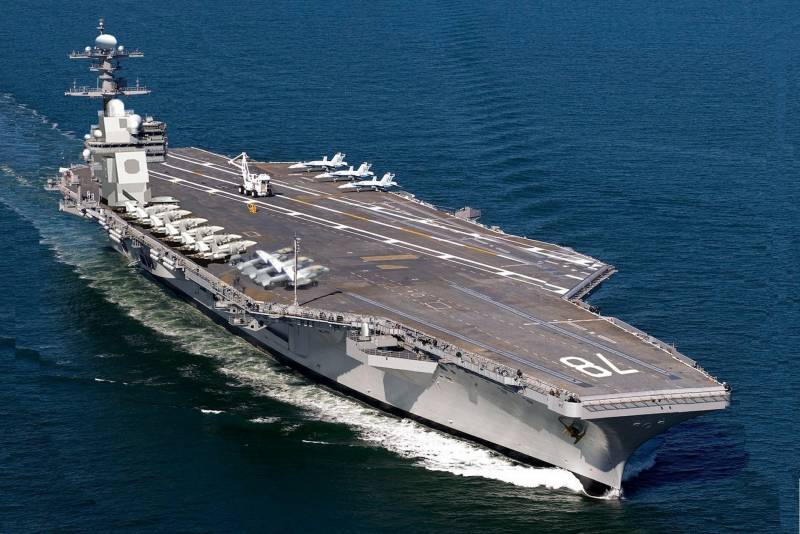 The huge ship carries 60 aircraft, including 24 F-35s and the same number of F / A-18s. Electromagnetic catapults, high-speed elevators for lifting aircraft and supplying ammunition, new systems designed to reduce maintenance costs. However, all the innovations made the ship a little more expensive. A total of $ 13 billion, that is, twice as expensive as any of the predecessors of the Nimitz type.

Yes, American nuclear-powered aircraft carriers are power and strength. And this force, as practice shows, can be easily projected to the other end of the world, providing power operations, as was the case in the Balkans, Libya, Iraq.

But Roblin rightly asks the question: what if not Iraq or Libya? If not a third world country? What then?

And then everything can happen in a completely different scenario. The achievements of some countries in missile and underwater technology call into question the possibility of the survival of such large and expensive ships when operating at a strike distance from the enemy’s coastline. 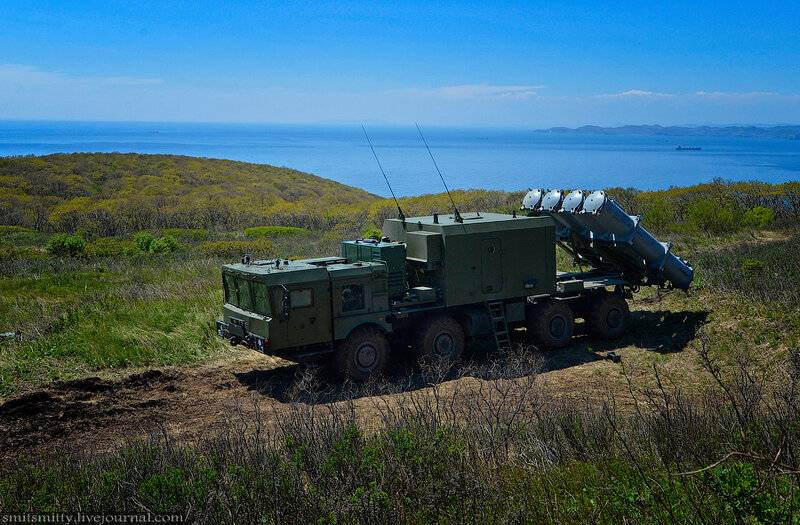 And this is where the problems begin. One of them is called DF-21D “East Wind”. 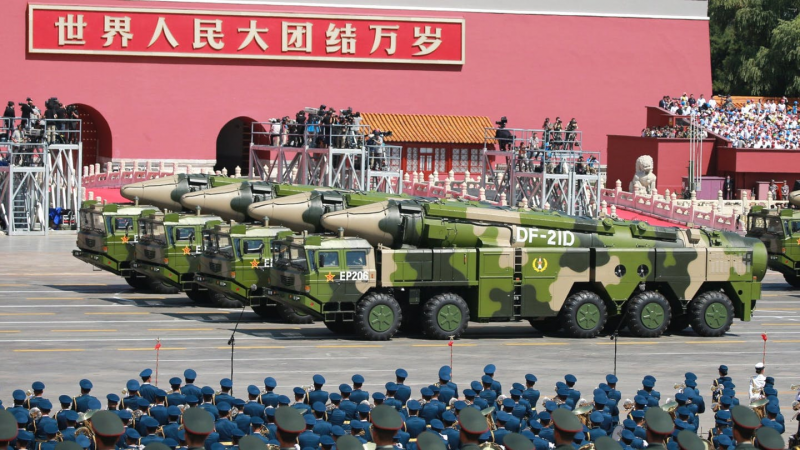 It is the world’s first anti-ship ballistic missile. Flight range – 1800 km. That is, “Dunfeng” can easily intercept an aircraft carrier and blow it to shreds with a conventional, non-nuclear warhead long before the pilots start to warm up the engines.

With the accuracy of the DF-21D, complete order, plus the rocket can easily correct the course in flight. Considering that the Yaogan satellite constellation will help her with this, the aircraft carrier can sleep peacefully. Considering that, according to the calculations of the US Naval Institute, one such missile will be enough for a standard Nimitz-class aircraft carrier, there will be no sense in the American sailors being nervous at all.

Moreover, the “East Wind” is a highly mobile complex. He does not stand still, he is not hidden in the mine, therefore, it will be very difficult to find and destroy him. Plus excellent flight speed. Until recently, the Americans had nothing at all to oppose to such weapons; today, thank God, the SM-3 has appeared, not a panacea, but at least hope.

And by the way, don’t forget about submarines. Starting with the German U-29, which sank the Courageous, submarines regularly sent representatives of this class of ships to the bottom. And although the aircraft turned out to be the worst enemy of the submarine, and any aircraft carrier possesses a large number of these machines, nevertheless, submarines have become the number one enemy for aircraft carriers.

Especially nuclear submarines, which do not need to go to the surface to “breathe” to charge their batteries and which can easily jump out from under the water. 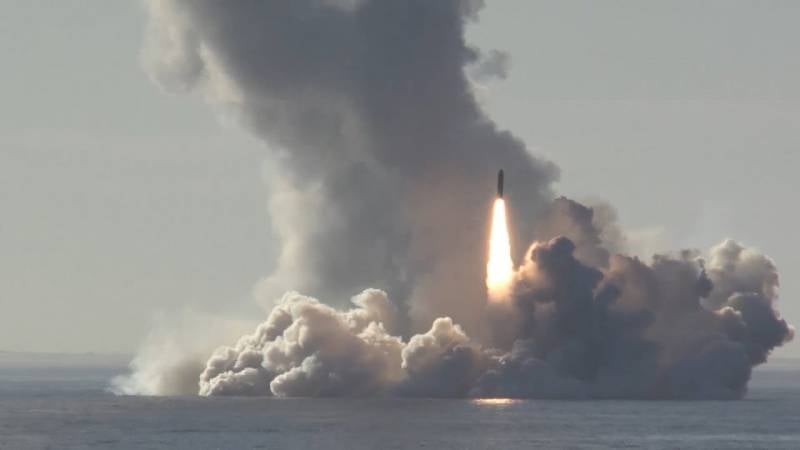 Of course, aircraft carriers are always accompanied by destroyers and frigates specializing in anti-submarine defense. In addition, long-range naval patrol aircraft and shipborne helicopters help sweep the seas in search of enemy submarines. How scary it is for a nuclear-powered submarine, which is hiding at a depth of about a kilometer and is just waiting for the moment when the order to destroy the enemy is received is a question.

Russian submarines do not need advertising at all. The Chinese are lagging behind them, but China has already built 15 submarines with a Stirling engine, that is, with an air-independent power plant. This is very serious, so much so that today we can confidently say that the Pacific Ocean is the place where a new round of the world arms race is unfolding.

By the way, with regards to boats with VNEU. Not once or twice, but these boats of the “Gotland” type during the exercises conditionally sunk the aircraft carriers, regardless of the escort orders. Committed.

And if you take, for example, the Russian Oscar-class submarine (our project 949A Antey), then it will not need to surface or remain silent. The range of flight of “Granites”, “Onyxes” and “Calibers” is sufficient, and they can be launched from under the water. Bundles. 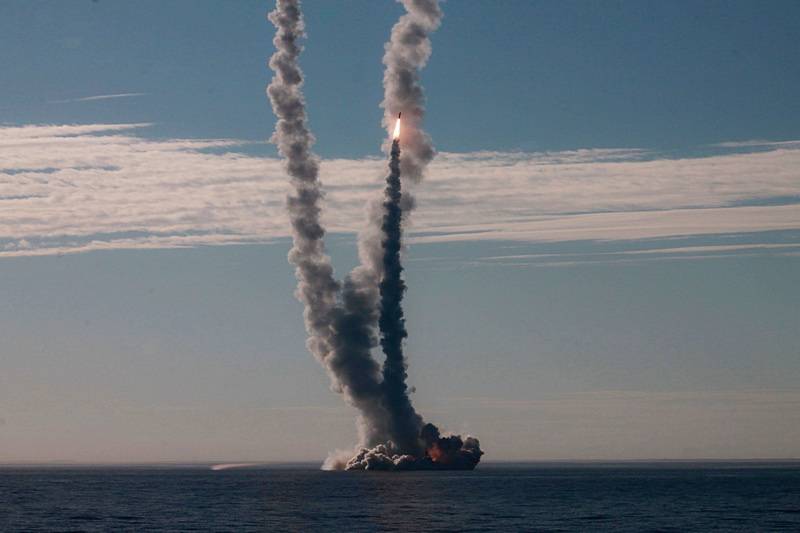 A good and solid missile is the main threat to an aircraft carrier. And, despite the fact that it seems to be mighty and terrible, but the coastal complexes will not allow it to come close to the coastline. And submarines at sea will push the frontier of a reasonable approach even further.

It is clear that this works for countries like China and Russia, which have both submarines and coastal complexes.

And we haven’t touched the planes yet. The same Tu-95 is able to shoot 16 Kh-55 missiles, being not only out of sight, but in general from the other side of the world. Fortunately, the range of the X-55 allows you to make such a thing from a distance of one and a half thousand kilometers. And there 400 kg of charms in the combat unit of their client will be found, as they say. 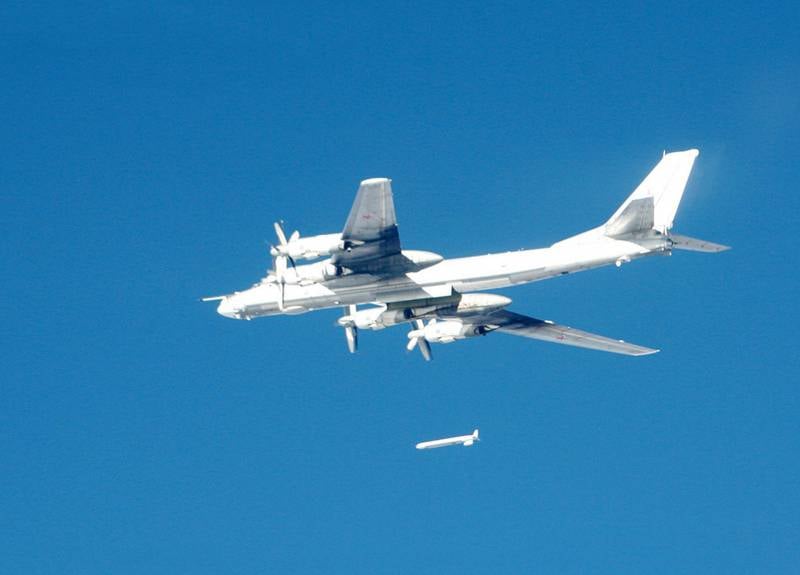 The challenge facing aircraft carrier strike groups is complicated precisely by the fact that new anti-ship missiles are becoming faster, longer-range and versatile. That is, it can be deployed from a wide variety of platforms, including long-range patrol aircraft and bombers, small and stealthy speedboats, and even transport containers hidden in the harbor.

Therefore, the appearance of “Caliber”, “Brahmos”, “Dunfeng” complicates the life of aircraft carriers more and more. The cost of a missile that can inflict critical damage to an aircraft carrier is not comparable to the cost of the ship it is targeting.

And the new generation of hypersonic missiles, which are simply feverishly worked on in all countries – not that fear, but this problem requires a response, because sooner or later, hypersonic missiles such as the Russian “Zircon” will become commonplace.

Even more worrisome for the aircraft carrier’s air defense is a new generation of hypersonic missile weapons that exceed the speed of sound five times. On June 3, Russia announced a successful test of the Zircon hypersonic missile at a speed of 4,600 miles per hour.

Yes, the tactics of destroying an aircraft carrier primarily requires a high degree of coordination, operational planning and various types of weapons.

The Americans (not only Roblin, but, for example, Rob Farley) seriously believe that neither China nor Russia have the capability, nor the proper experience and infrastructure to accurately track aircraft carrier formations in the same Pacific Ocean.

Perhaps Roblin and Farley are right about something, experience is not enough. But mainly because the American aircraft carriers do not seem to spoil anyone with their raids, in which you can practice tracking them.

But in some ways the Americans are right – the current state of Russia’s naval intelligence can only be described as depressing. The number of reconnaissance ships is measured in units, and all of them were inherited as a Soviet legacy. Electronic reconnaissance planes can also be counted on one hand, without particularly straining. The state of the Il-20 and Il-22 can also be guessed at, which is not brilliant in terms of service life.

However, today it is easier to track large ship formations from satellites. And this is also a fact that is difficult to push aside. 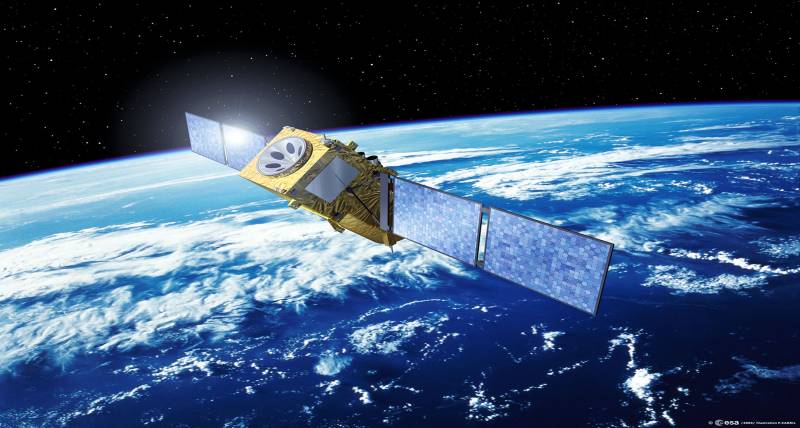 It is important to emphasize that no one really knows how effective both offensive and defensive naval technologies will turn out to be against each other, since, fortunately, there have been no large-scale naval wars since World War II.

But we proceed from the fact that an aircraft carrier is not at all a defensive weapon. In fact, it is an offensive strike complex capable of projecting its striking power anywhere. An aircraft carrier can also be used as a defensive platform, but definitely not off the coast of China or Russia. There is no one to defend against, or rather, the Americans have nothing to defend there.

The most interesting thing is that the author of the article, Sebastien Roblin, never answered the question that he posed in the title. But in fact, the answer to the question is as simple as an anchor.

Of course, American aircraft carriers will survive. They will be able to survive in the conflict against Russia, against China, especially if they do not approach the shores of these countries within the aforementioned range of anti-ship missiles and ballistic missiles.

It is sad to state this, but an aircraft carrier is really an instrument of war against third world countries that do not have submarines, modern air defense systems, and anti-ship complexes.

A country that has the proper tools to combat aircraft carriers will be able to inflict not only damage on any group of ships, but possibly even fatal.

Here it is worth considering, by the way, how the conflict between Argentina and Great Britain over the Falkland Islands would have developed if Argentina had plenty of Exocet missiles. Two sunken ships are significant. Despite the fact that there were really few missiles.

There is nothing optimistic about tomorrow for aircraft carriers as tools for power projection. Missiles are getting faster, longer-range and – importantly – cheaper! And how many countries from among those wishing to strengthen their coastal defense in the near future will be able to afford it – it is very difficult to say.

China, India, Russia – everyone is happy to trade in arms. And many countries buy it. And it is quite possible that those countries that today really fear American aircraft carriers as instruments of pressure will tomorrow demonstrate North Korean-style muscles, backed by modern missiles.

So such a variant of development is quite possible. And Roblin correctly says that you shouldn’t throw all your strength into building supercarriers. It is worth doing this with an eye on the development of weapons capable of neutralizing an aircraft carrier as a strike ship.